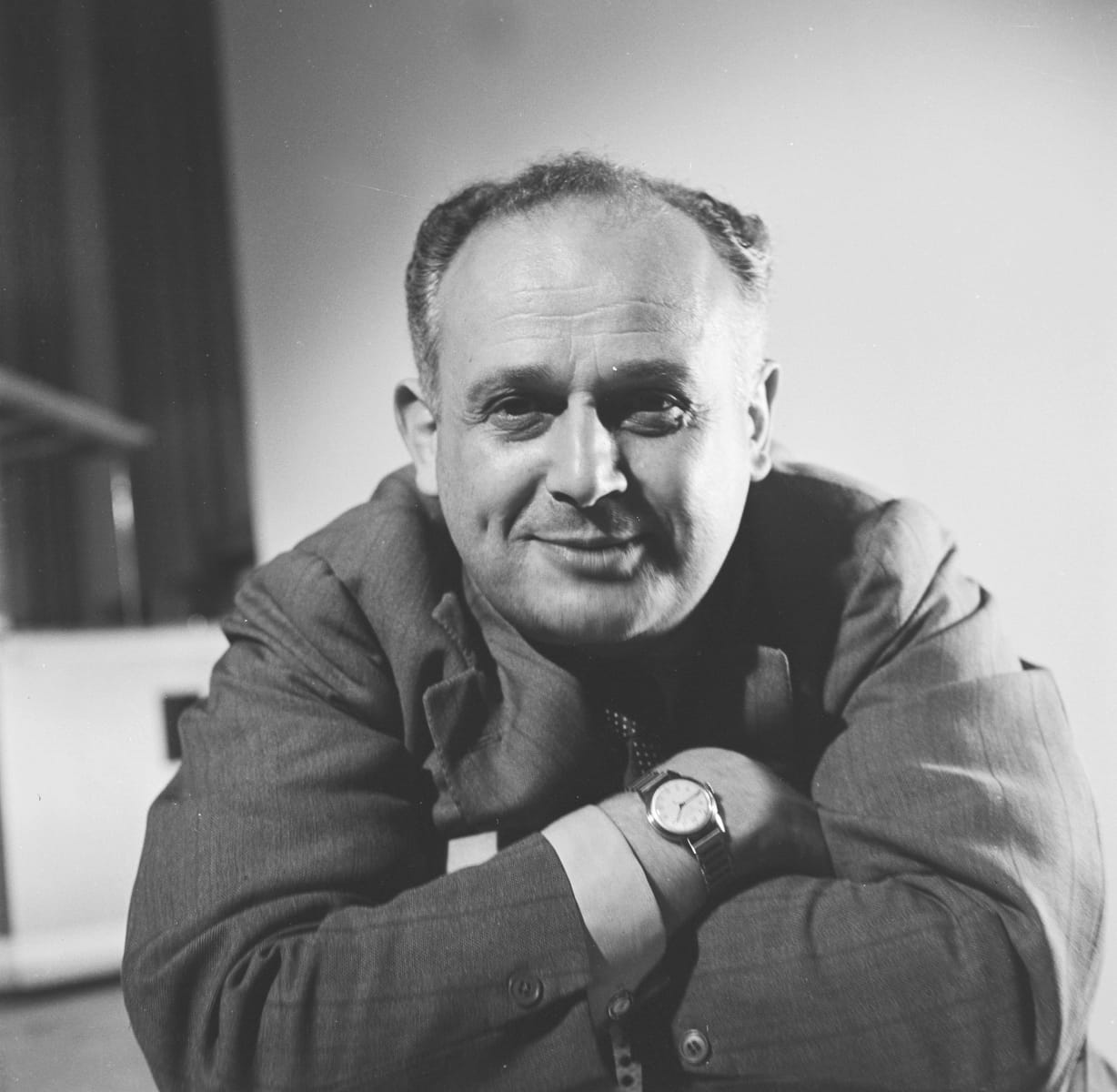 I know you are thinking, how do you pronounce it and what it is? It is pronounced: FELL-DEN-KRISE.

The Feldenkrais Method of somatic learning uses gentle movement and verbal direction to help people learn new and more effective ways of living the life they want. You can increase your ease and range of motion to rediscover your innate capacity for comfort and efficient movement. You will enhance your thinking, emotional state, and problem-solving capabilities.

The Feldenkrais Method was developed by Moshe Feldenkrais, D.Sc.,(1904-1984), who synthesized insights from physics, motor development, biomechanics, psychology, and martial arts to develop a powerful, effective, and practical application, that reconnects learning with human health and function.

Dr. Feldenkrais was a distinguished scientist, physicist, and engineer. He earned his Doctorate of Science in physics from the Sorbonne and was a close associate of Nobel Prize Laureate Frederic Joliot-Curie at the Curie Institute in Paris, where they conducted research together. He was also a respected Judo instructor and author of many books on the subject. Living in England in the 1940‚ Feldenkrais found himself unable to walk after suffering a serious injury. He began an intense exploration into the relationship between bodily movement, healing, feeling, thinking, and learning. As a result, he restored his ability to walk and made revolutionary discoveries, culminating in the development of the method that now bears his name.

His insights contributed to the development of the new field of somatic education and continue to influence disciplines such as the arts, education, psychology, child development, physical and occupational therapy, sports enhancement, and gerontology.